Founded in 2012, ISFORT was created through a funding agreement between UQO, MELS (start-up grant) and MDEIE ( renovation and expansion grant). Indeed, ISFORT is the fruit of a privileged partnership that has existed since 2002 between UQO and IQAFF (Institut Québécois d’Aménagement de la Forêt Feuillue), a non-profit research organization founded in 1989 to carry out research in deciduous and pine forests.

Originally based in Messines, Quebec, IQAFF moved to Saint-André-Avellin, Quebec in 1996, before finally settling in Ripon, Quebec, in 2003 where it acquired a heritage institution to house offices for researchers and administration. It is thanks to this UQO-IQAFF partnership that the idea of ​​developing the natural sciences department at UQO was born. The newly created ISFORT and natural sciences department have benefitted from the 20 years of research and scientific collaboration that had been put in place by IQAFF, and are now taking on a national and even international dimension.

ISFORT recognizes * that its activities are held on lands belonging to the unceded ancestral territories of the Algonquin Nation, Omamiwininigwag. 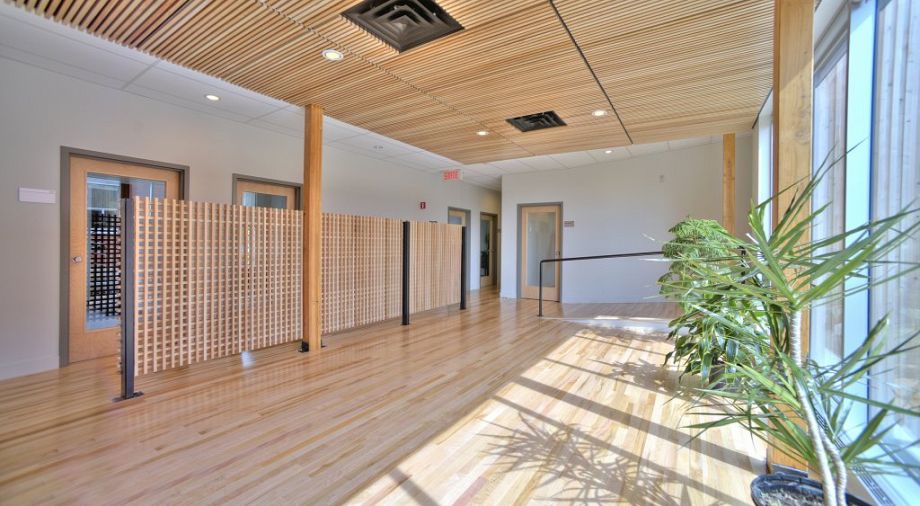 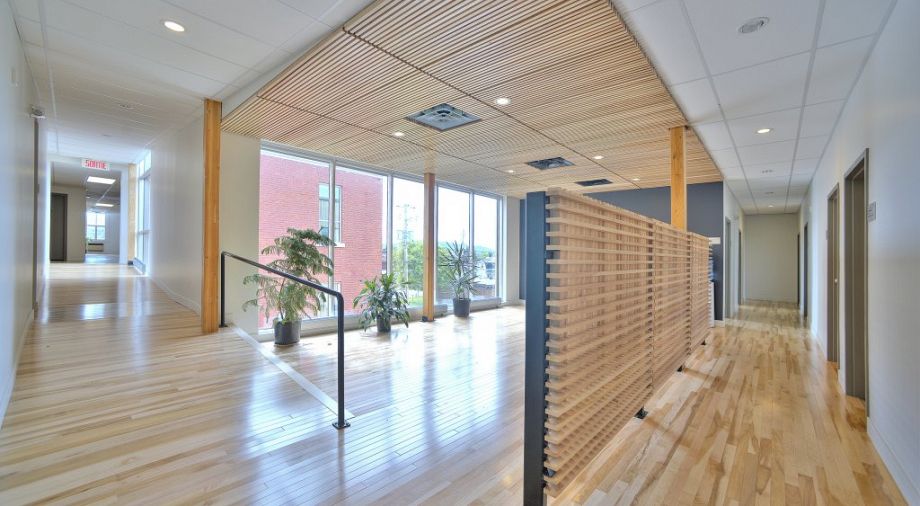 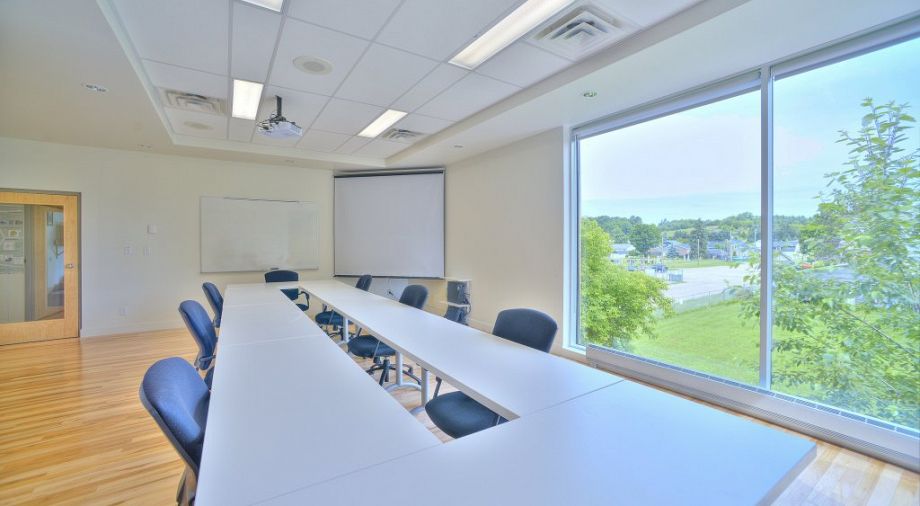 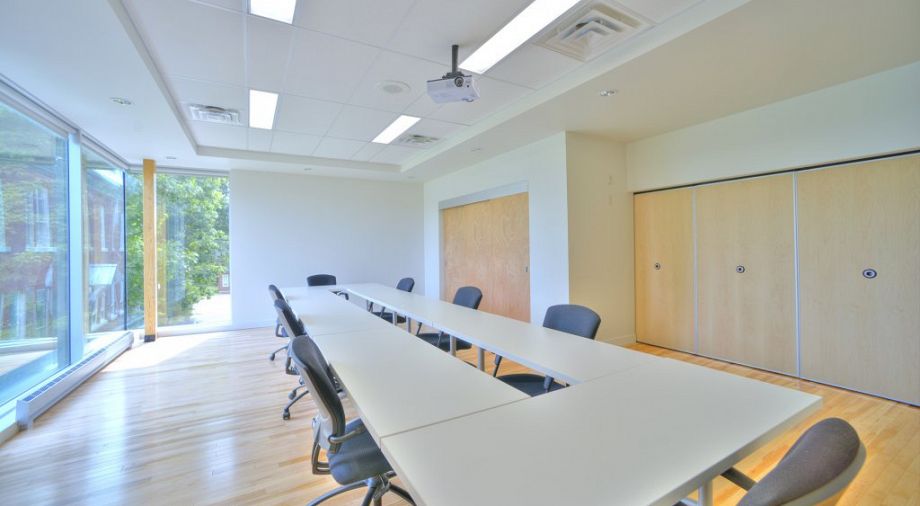 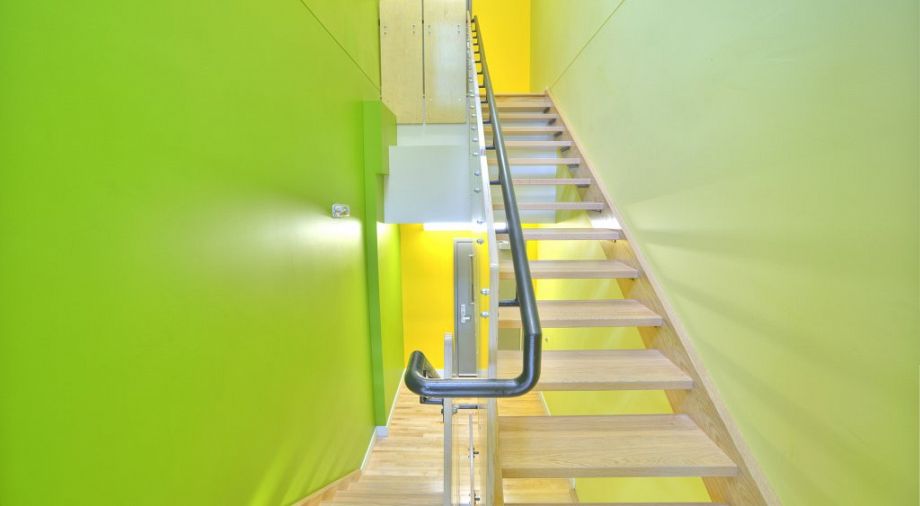 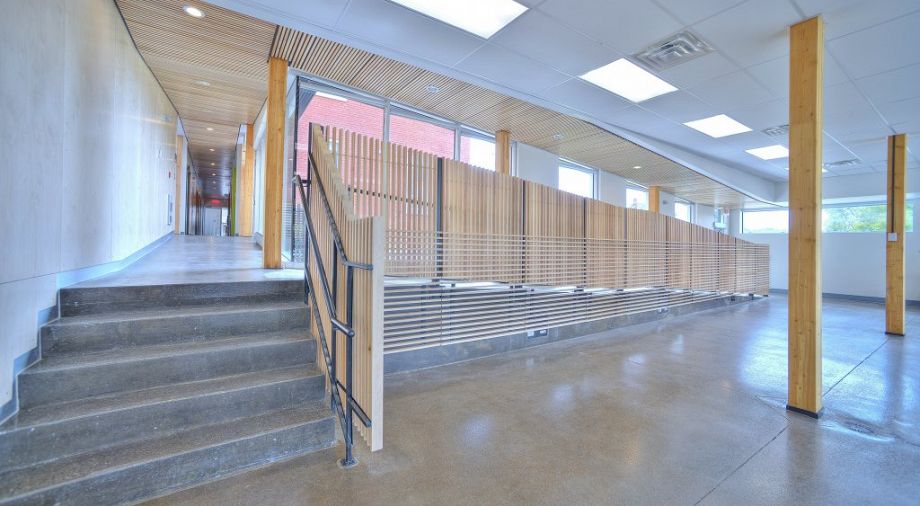 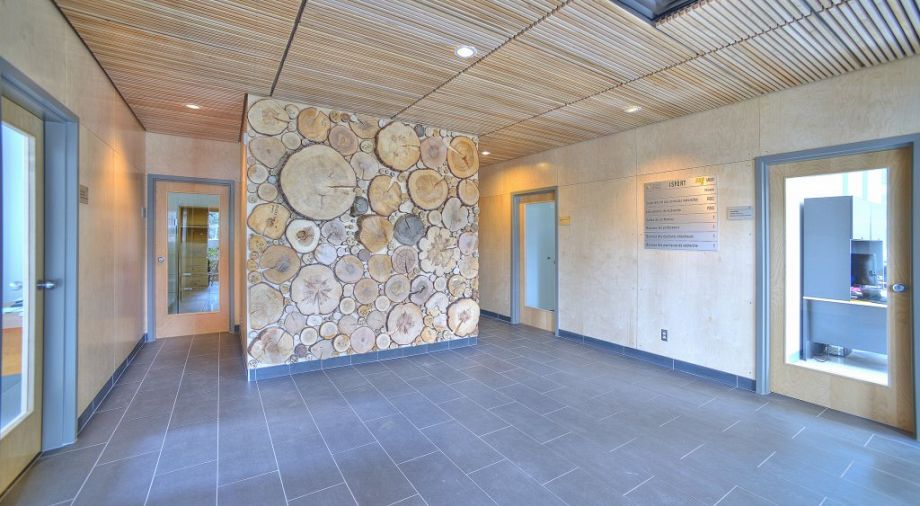 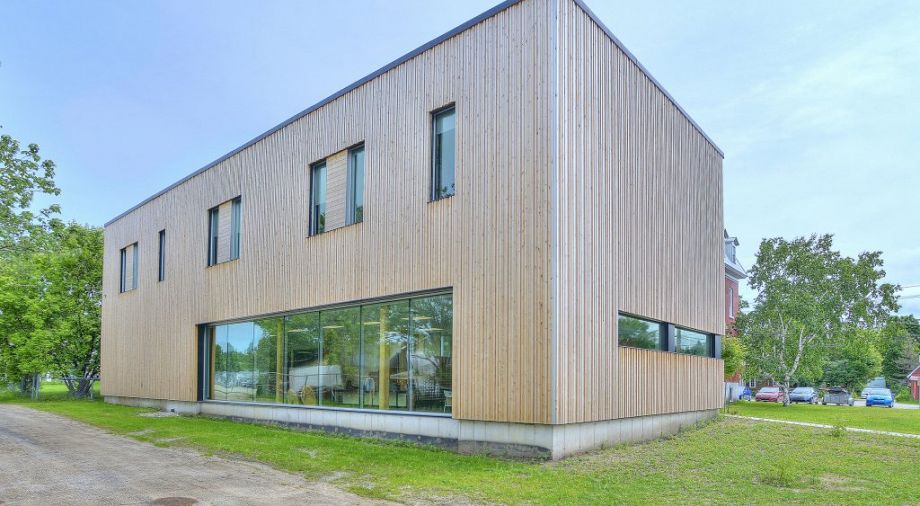 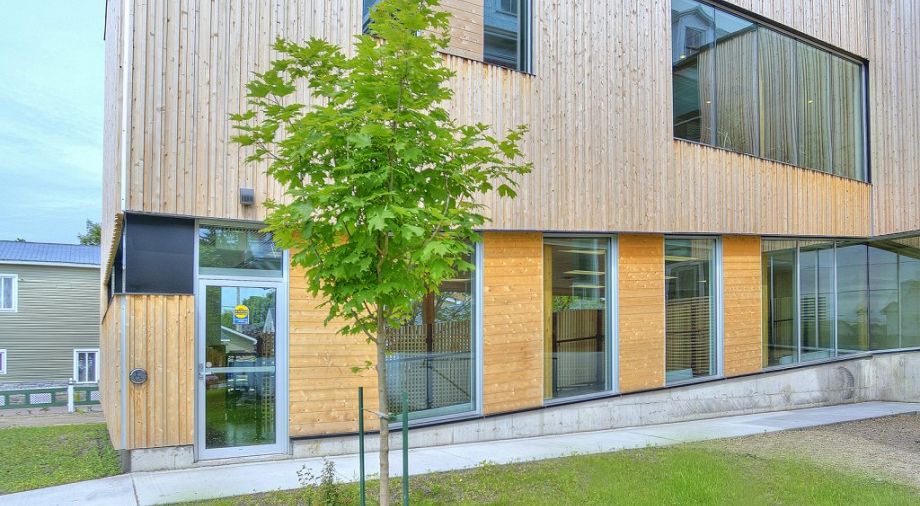 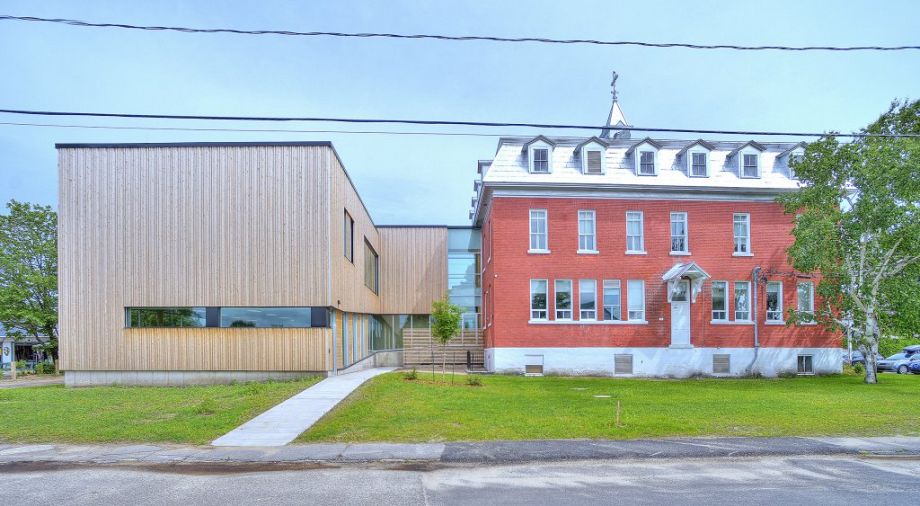